Trinity Care Foundation is a Public Health Organization focusing on Craniofacial Surgeries, School Health Programs and Outreach Health Programs in India for the underprivileged sections of the Society . 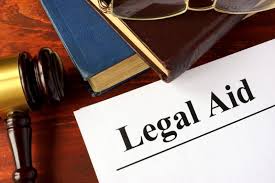 Trinity Care Foundation operations are managed out of the Bangalore office; the management team takes the programme and operational decisions with oversight from the Board of Trustees.

Our Funds come from multiple sources, including individuals who provide support through annual fundraising events and through direct donations as well as CSR funding from institutions and corporates.

Trinity Care Foundation is also registered with the following due diligence and compliance networks: