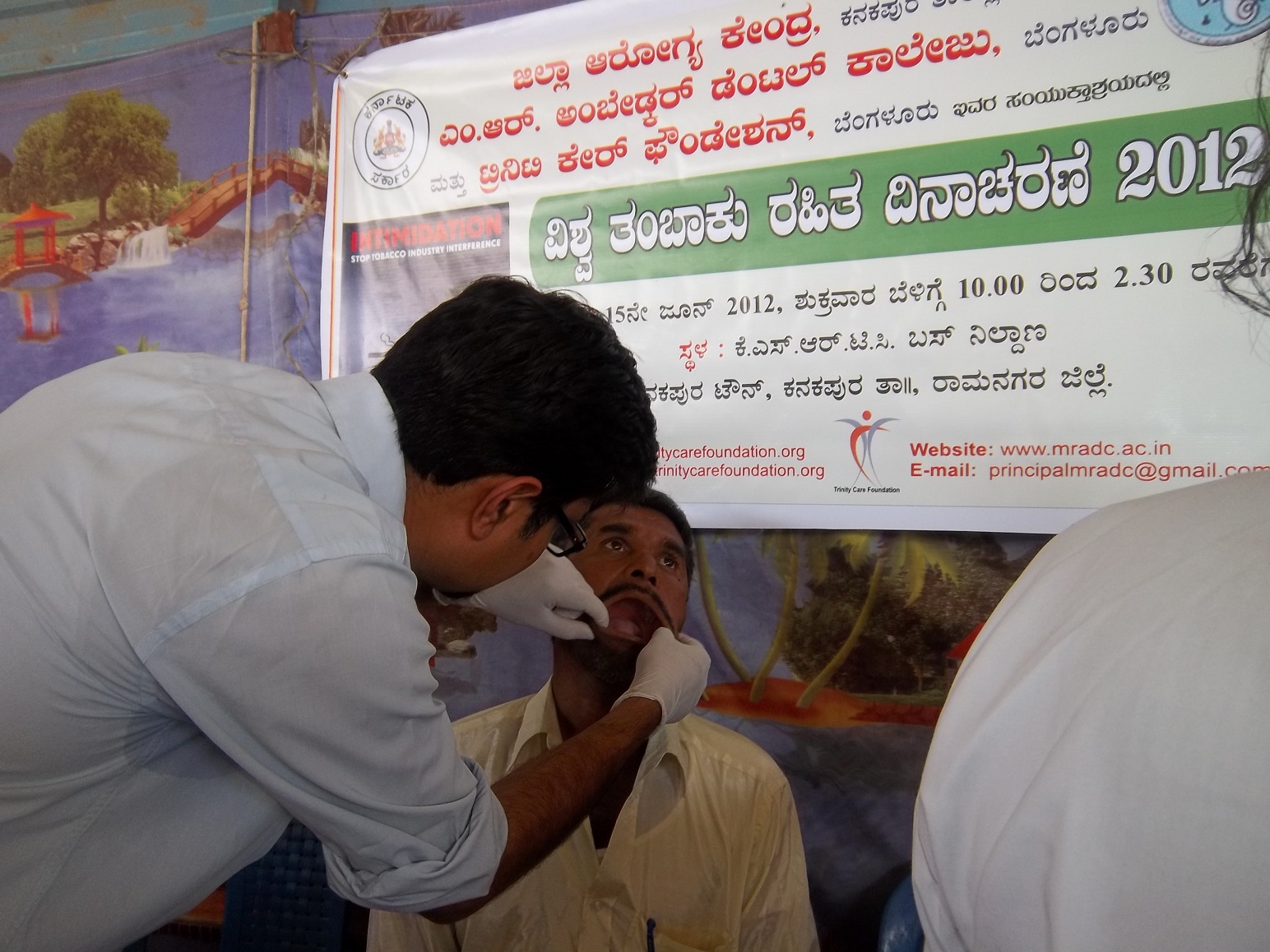 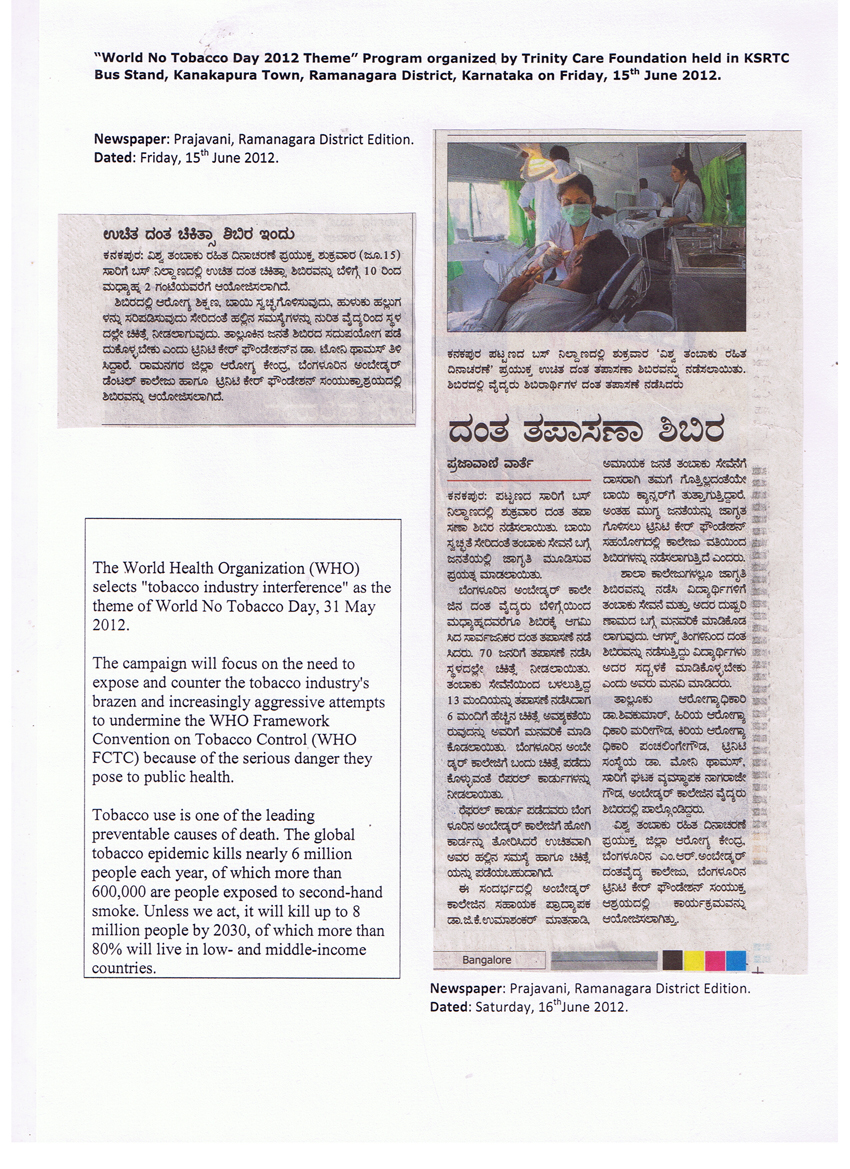 Only half the Sate kids with Cleft issues get timely help